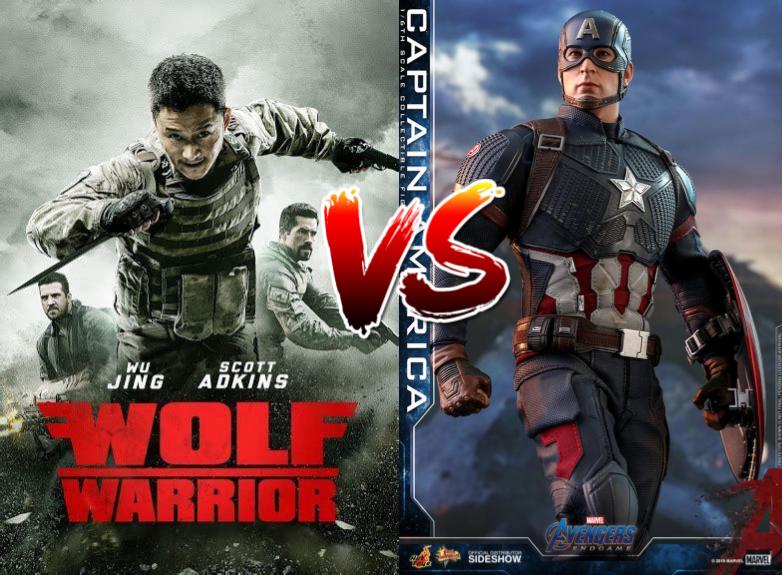 Many, especially feminists, think that the Trojan War was waged to win Helen’s favor and that this war demonstrated how deeply charmed by Helen the two powerful men—Menelaus, the Sparta king, and Paris, a Trojan prince—were.

They are wrong. This war was for anything but love. Menelaus, together with his brother and Mycenae king Agamemnon, waged this war against Troy because his honor was spat on by Paris. What honor? The honor to keep Helen as his property or, in modern parlance, his property right. 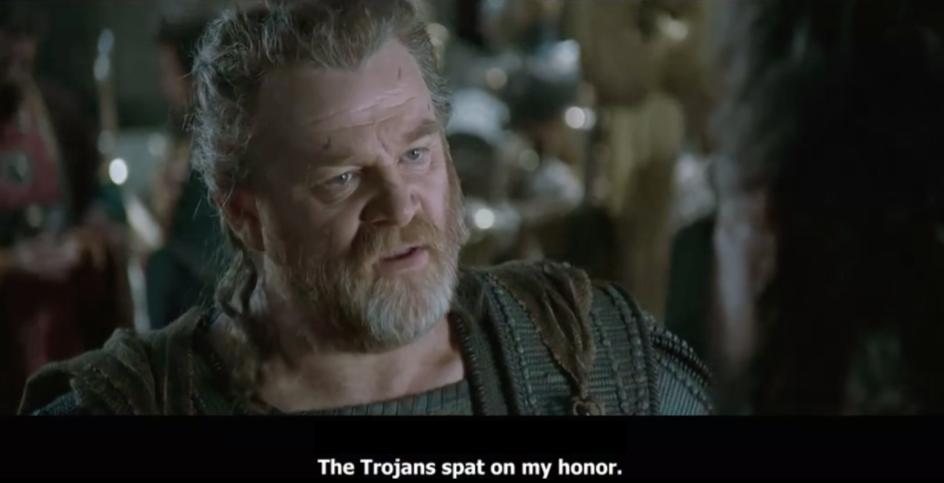 To restore his honor, he needed to retrieve Helen, dead or alive. This psychology was best revealed during the sack of Troy when Menelaus captured Helen in the city and intended to kill her. 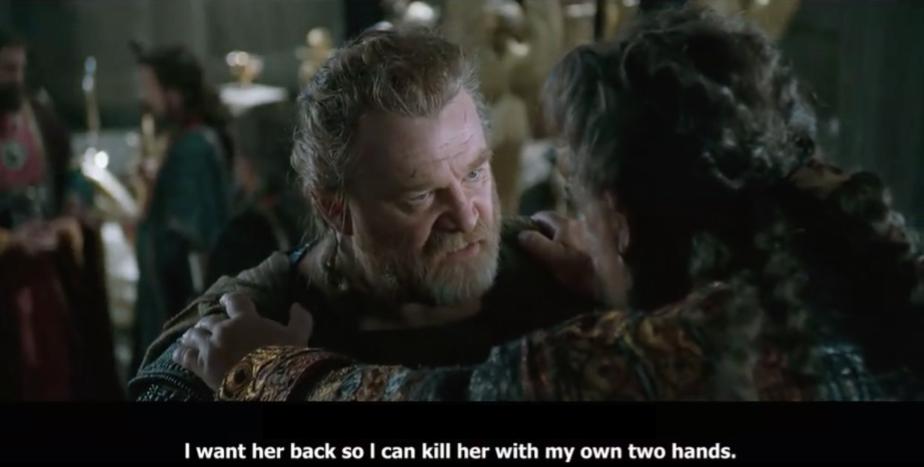 To restore his honor, he also needed to punish the Trojans. To kill Helen, maybe as well as Paris, he only needed a couple of assassins. However, an assassination could not bring his honor back. He needed a war to demonstrate his rage or, in modern parlance, he had the need for manspreading. 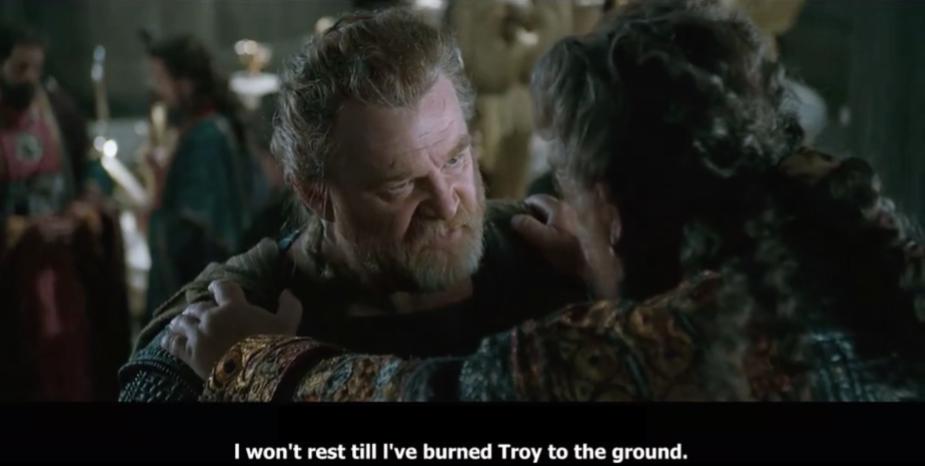 If Menelaus was not that into Helen, then how about Paris? Possibly Paris did not fully understand the consequence of abducting or eloping with (whichever was the truth) Helen. Io was taken from Mycenae, Europa was taken from Phoenicia, Jason took Medea from Colchis, and the Trojan princess Hesione had been taken by Heracles. They all got a pass, so why not our poor Paris? You guys are racists?

Paris might genuinely love Helen, but he was just a kid spoiled by his father, Priam, the Troy king. Priam did not scorn him and order him to return Helen. Instead, he risked the lives of all Trojans, for his son. Paris was spoiled, and his love for Helen was just puppy love.

Then, did Helen love Paris? Definitely not. Although, according to mythology, Aphrodite made Helen fall in love with Paris, the facts following told a different tale. After Paris was shot and killed by Philoctetes, one of the Greek heroes, Helen soon married Deiphobus, another Trojan prince, Paris’s brother.

Ironically, no sooner had he married Helen, Troy fell to the enemies, and they were found by Menelaus. Menelaus finished Deiphobus and proceeded to kill Helen as well. Upon death, Helen tried to seduce Menelaus, and it worked. They returned to Sparta and led a happy life like a fairy tale. 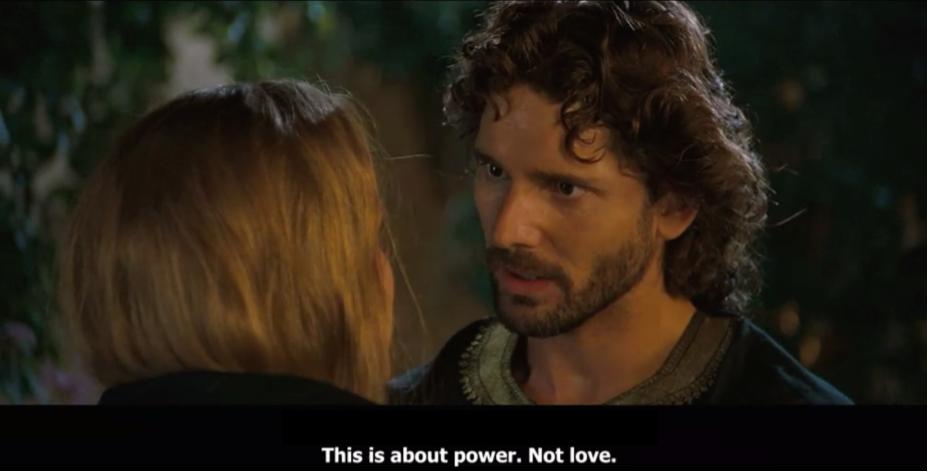 Just like the Trojan war was started for honor, so was the China-US trade war.

Offended, on April 2, the Chinese leader Xi Jinping made retaliatory tariffs to regain his honor or, in Chinese parlance, his face.

Feeling not respected, on April 5, Trump responded, saying that he was considering another round of tariffs.

To defend their honor, the leaders of the two most powerful nations on the Earth started the trade war.

The Trojan War involved hundreds of thousands of soldiers and many gods and goddesses, and many heroes emerged from both factions. The following table gives a quick view of both factions. 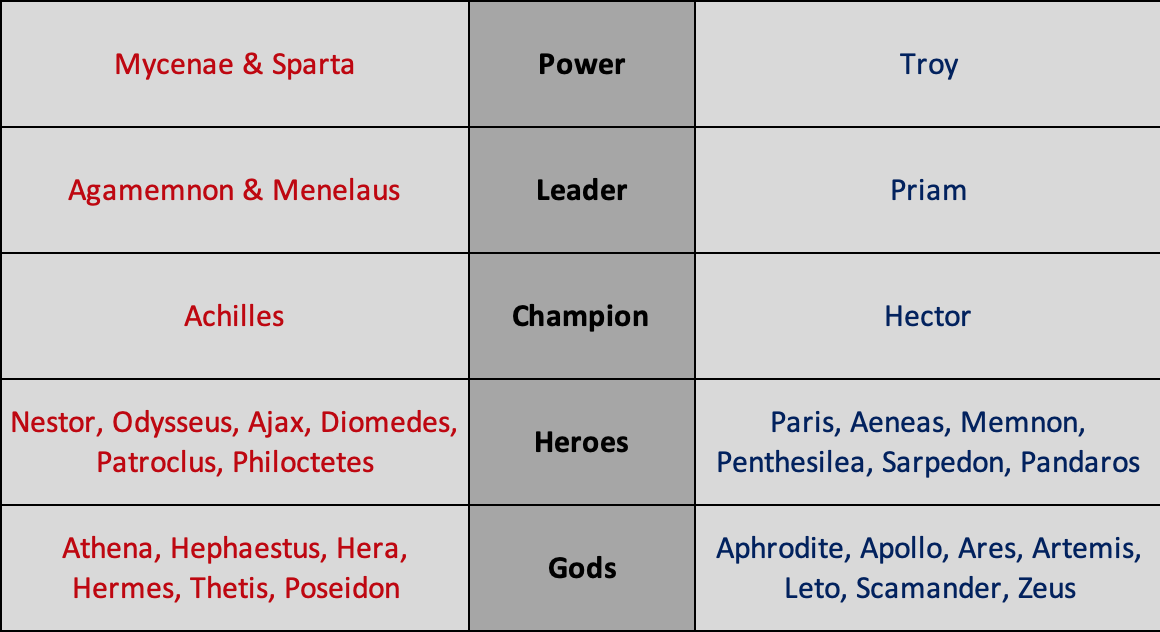 Maybe the best-known is the Greek Champion Achilles, famous for his heel. Odysseus is also renowned for his ruse of the Trojan Horse.

Just like the Trojan war, the China-US trade war is not less colorful. I made the following table as a counterpart of the above one.

Both sides have many heroes. China has its world-famous wolf warrior diplomats; the father of the Chinese Great Firewall; Lam Cheng, who demolished Hong Kong’s autonomy; and Tedros, who played a subtle role in the COVID-19 pandemic.

The U.S. has Pompeo, who has forged a strong alliance against China; Lighthizer, who secured the phase one agreement; and Tsai Ing-wen, the president of Taiwan, who plays a vital role against the Communist Party of China.

These are all mighty heroes, who have brought us and are bringing us an epic legend.

Achilles was said to be invulnerable, and he has fallen many Trojan heroes. The only way to kill him is through his heel, the only part of his body said to be mortal. During the war, Paris managed to shoot him on the heel and terminated his kill streak.

In the China-US trade war, Huawei can be regarded as the counterpart of Achilles in the Trojan war. Huawei’s smartphone is one of the best in the world. Legend has it that it is even better than the iPhone. Huawei is the acknowledged leader of 5G. Many countries, including the U.K. and Canada, were looking forward to using Huawei’s equipment.

The US government sees Huawei as a significant threat. To remove this threat, they have tried various methods.

Then, they banned US companies from selling chips to Huawei. Nonetheless, Huawei’s HiSilicon has been able to design chips and let TSMC, the world’s largest and the most advanced semiconductor foundry, fabricate for them.

Then, the US government banned TSMC from providing chip manufacturing service for Huawei. This time Huawei became helpless. The US government finally found Huawei’s heel. 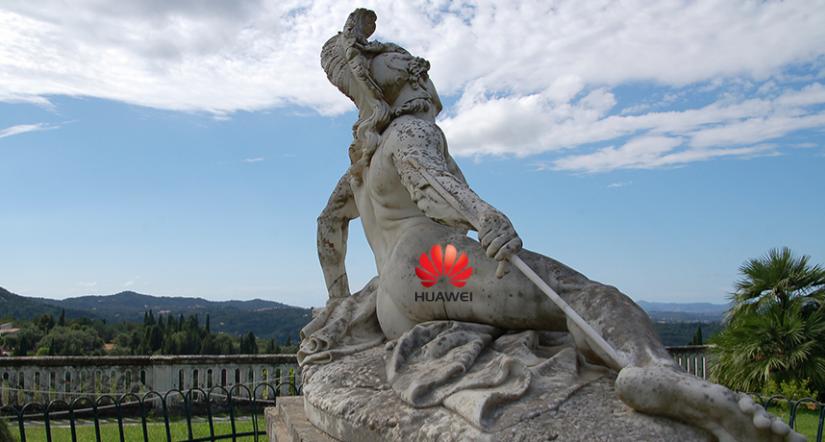 Why has Huawei not opted to manufacture chips themselves, just like what they have done in chip design and the operating system?

The fixed cost $F$ is of particular interest. It is the cost to buy the machines used to produce units (e.g., chips). The higher it is, the higher DOL will be. A high DOL implies that income is sensitive to sales. That is, a small sales increase will result in a large massive increase. The reverse is also true: a slight sales decline will result in an enormous income decline. Thus, DOL can measure the operating risk.

The industry of chip manufacture is one with high DOL. A single chip does not cost much once you have already owned the costly production lines to produce these chips in scale.

In addition, the manufactures cannot sell their chips at a high price because of the high exit barrier. The machine used to produce chips cannot be used to make facial masks or any other products. The manufacturers are locked inside the industry. They thus do not have much price power in front of customers.

Huawei was founded in 1987 with a modest registered capital of $5,000. Huawei’s early business model consisted mainly of reselling private branch exchange switches imported from Hong Kong. Since it was resale, no fixed capital investment was needed. Even the depots and transportation tools could be rented.

Afterward, although Huawei invested highly in R&D, which should be regarded as a fixed investment, it was more about human capital than capital in the traditional sense. I have never worked for Huawei, but my gut tells me that they would treat their Chinese employees, including the Chinese researchers, like variable cost by making them work their ass off. That is, their Chinese researchers must sacrifice their health and time with their family to make sure that innovation is made on a regular basis.

Even though Huawei is willing to invest highly in human capital and take the associated risk pertaining to innovation instead of demanding the researchers to take it, Huawei is unlikely to simultaneously undertake both the innovation risk and the risk associated with the costly machines for chips. This is just asking too much from Huawei. In fact, no single company is able to do this.

But what if Huawei had foreseen today’s situation and prepared for it by mastering the chip manufacturing technology in advance?

Well, the US government will only need to keep trying until they find a point Huawei is weak on. Huawei is not a god; it must have a weak point! If the heel is not the weak point, then try another point!

As we can already observe today, chip manufacturing is not the only weak point of Huawei. Although Huawei is reluctant to admit, their Harmony OS is barely usable.

Achilles is not a god; either is Huawei.

Last but not least

The China-US trade war originates from honor, but it has now evolved and started to involve economics, politics, technologies, and moral standards, just like how the Trojan war, according to certain historians, was waged by Achaeans jealous of Troy’s wealth.

Both Xi and Trump have grown up a lot during this war, especially Trump, who started roughly at the same level as Xi, has grown from a kiddy to a fighter and now to a warrior after infected by COVID–19, thanks partially to America’s democracy and partially to his good health.

The Trojan war was followed by the Late Bronze Age collapse, and the Greek entered the Dark Ages. Will our civilization today also have to undergo a collapse of such magnitude? 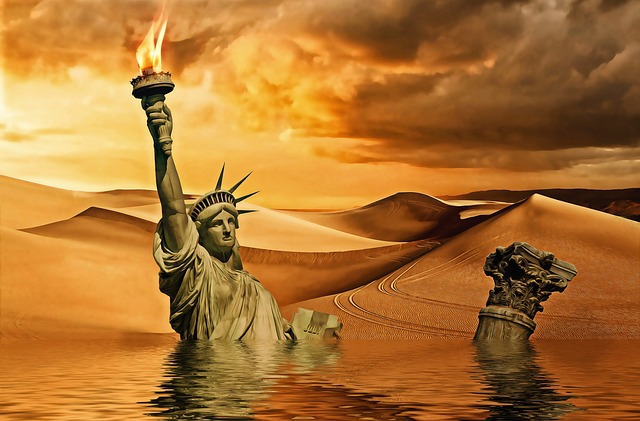 Image by Enrique Meseguer from Pixabay.