From KC Cup to P Cup 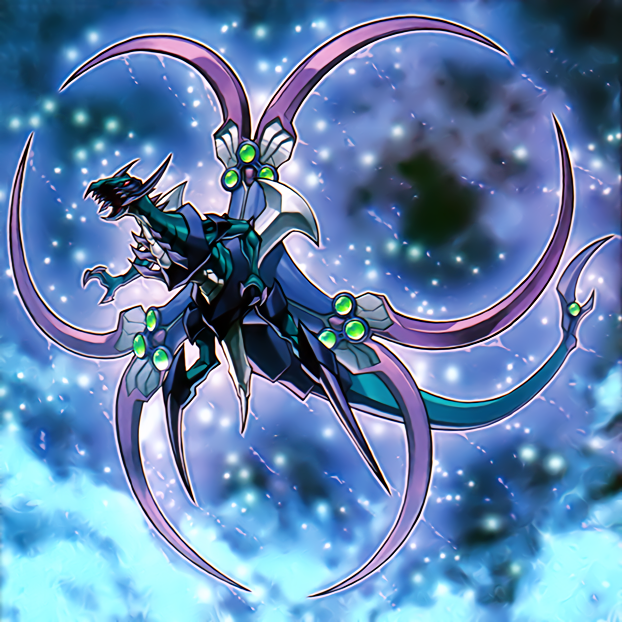 In April, while the Japanese company Konami was holding the KC Cup, short for Kaiba Corporation Cup, its neighbor, China, has also been holding its largest national event in recent years: P Cup, short for Pandemic Cup. In this post, I will compare the Pandemic Cup to the KC Cup and draw similarities between Konami and the Chinese government. This post may or may not provide any solutions to increase the player experience of the KC Cup or the Pandemic Cup.

To readers who don’t know about the KC Cup, I will give a quick introduction. Veteran players are advised to skip this section.

KC Cups are the most important PvP events in Konami’s mobile game Duel Links. Players around the globe compete together to be the No. 1 of this game.

A KC Cup consists of two stages. In the first stage, players play the usual ranked game to win a ticket into the second stage. The second stage is a 72-hour nonstop point-based battle. Each win gets around 1,000 points, and each loss subtracts about the same points. The player getting the most points is the champion.

Hardcore players will thus fill their house with snacks and drinks before the 2nd stage. During the 2nd stage, they lock them at home and do nothing other than eat, sleep, and play.

For some unknown reason, China’s state leader hates COVID. Living with COVID is not an option for him, and he wants his kingdom clear of this virus, even the least harmful variant Omicron. To win his favor, all regional officers are giving their all to get the top place in this COVID fighting game, dubbed the Pandemic Cup by me.

At the beginning of the cup, the most prevalent meta strategy was domestic vaccines. Some players paid citizens for vaccination, others compensated citizens with, among others, food and iPhones. To keep up with the meta, players without such resources forced the vaccination by, say, banning unvaccinated people from work.

This strategy initially worked well but quickly became stale, for two reasons. On the one hand, the population is limited, and most people have already received two doses. On the other hand, the Chinese vaccines proved less effective against COVID than their foreign competitors.

Players then switched to the meta strategy known as universal screening. Compared to vaccination, this strategy has two advantages. On the one hand, unlike vaccination, which should be avoided by some sensitive groups of people, screening is applicable to everyone. On the other hand, screening can be repeated infinitely, much more sustainable than the two-dose vaccination.

With the universal adoption of screening, players started to add some techs into this meta strategy. Some players asked the citizens to form long, winding queues in front of the test stations. Passing-by French tourists must have been asking what kind of nightclub that was. 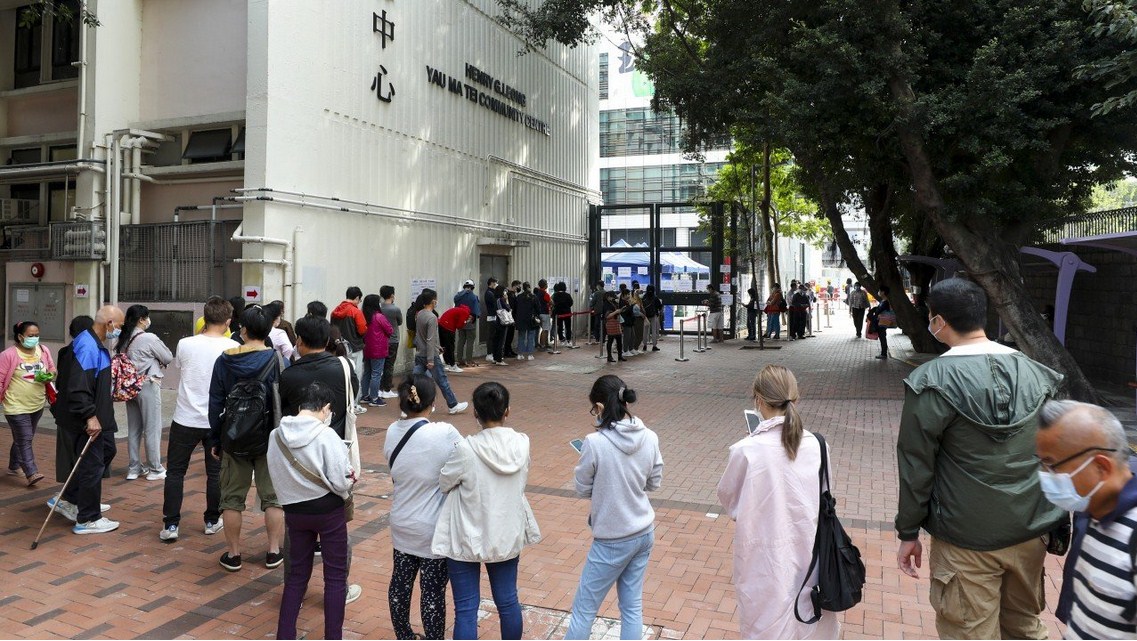 The player from Shanghai even organized a screening session in Disneyland. The picture of 30,000 or so people getting tested with the beautiful firework in the night sky must be quite romantic. Seeing such scenes, careless readers must have mistaken it for a Japanese はなびたいかい.

Players without the pay-to-win Disneyland came with free-to-play substitutes. Some players, for instance, asked citizens to dance for screening medical workers. Others got dogs and fowls tested for COVID to demonstrate their meticulousness.

The meta evolved even further. In the March 28th lockdown of this year, the player from Shanghai used a move called double team. He split Shanghai into two halves along Huangpu River, with these two parts locked down alternately. He later replaced it with a move called thousand knives, which cut the city into thousands of pieces, with each piece performing its own lockdown.

The Pandemic Cup is still ongoing with no foreseeable end. The current meta consists of three strategies: lockdown, screening, and quarantine.

Harm of the KC Cup and the P Cup

In KC Cups, players have to change their usual life habits, sometimes even sleep, to win top places. The No. 1 Duel Link streamer and champion for several KC Cups, Dkayed, stated multiple times that KC Cups were detrimental to players’ health. Players are exhausted after each cup, and some players withdraw in the middle, notwithstanding the tilts.

The Pandemic Cup is no exception. In the endless lockdown (the most recent lockdown in Shanghai has lasted for a month by the time of writing), people run out of food and medicine. Many died of acute or chronic diseases, and some committed suicide, notwithstanding the stress the lockdown imposed.

There could have been measures to reduce the pain of players in both cups. For example, Konami could group the player base depending on the continents. Players can play against only those from the same continent and only during the daytime of that continent. The Chinese KC Cup is an excellent example, with its 2nd stage taking place during 9:00–23:00 on Saturday and Sunday. The players thus no longer need to pull an all-nighter for fear of being surpassed when sleeping.

Similarly, the Chinese central government could stipulate that each session of lockdown should not last for more than 7 days and that successive sessions should have a gap of at least 14 days. It will allow citizens to refill their supplies and get medical treatments. With this stipulation, the regional officers would no longer feel the pressure to push the lockdown to the extreme, and they could fight on an equal footing.

Failure of improving the player experience

Then comes the question of why Konami and the Chinese government do not take these easy-to-implement measures. The following is my personal take without any evidence.

For both Konami and the Chinese government, the player experience is the icing on the cake. It is good to have it, but it is not essential.

The Pandemic Cup is just like the KC Cup, where regional officers compete for the top place in the COVID fighting game. They take draconian and ridicule measures, including screening the dogs and fowls.

The meta game has evolved to such an extent that people are locked at home, sick and starved. Countless people are suffering from the lockdown, and many died of it.

The Chinese central government could have regulated the competition with clearly-stated rules to stop the unhealthy competition, but they took a passive stance on this issue instead.

Unlike the KC Cup, whose 2nd stage lasts for 3 days only, the Pandemic Cup seems endless. Everyone is waiting for the state leader to announce the end of this competition.