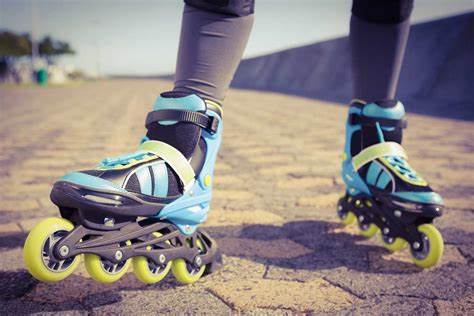 Western people often use the expression like taking candy from kids to describe something that is a piece of cake. Today, I learned, however, an eye-opening lesson from two kids. What happened was so marvelous that I have to note it down.

In fact, I can be a threat to them only when I skate backward because my view is limited, and my control is weaker than when I move forward. For example, once when I forgot to watch backward and assumed there was no one, a middle-aged woman with curly hair suddenly appeared behind me and started to scream like a 16-year-old chick.

Now and then, I can also encounter kids and pets mesmerized by my graceful skating skills and, unlike the adults, starting to chase me. For instance, today, I met a boy and a girl (both were Chinese), 6 years old, riding kids’ bikes. Since I was in a good mood, I decided to take my social responsibility and play with them for a while. 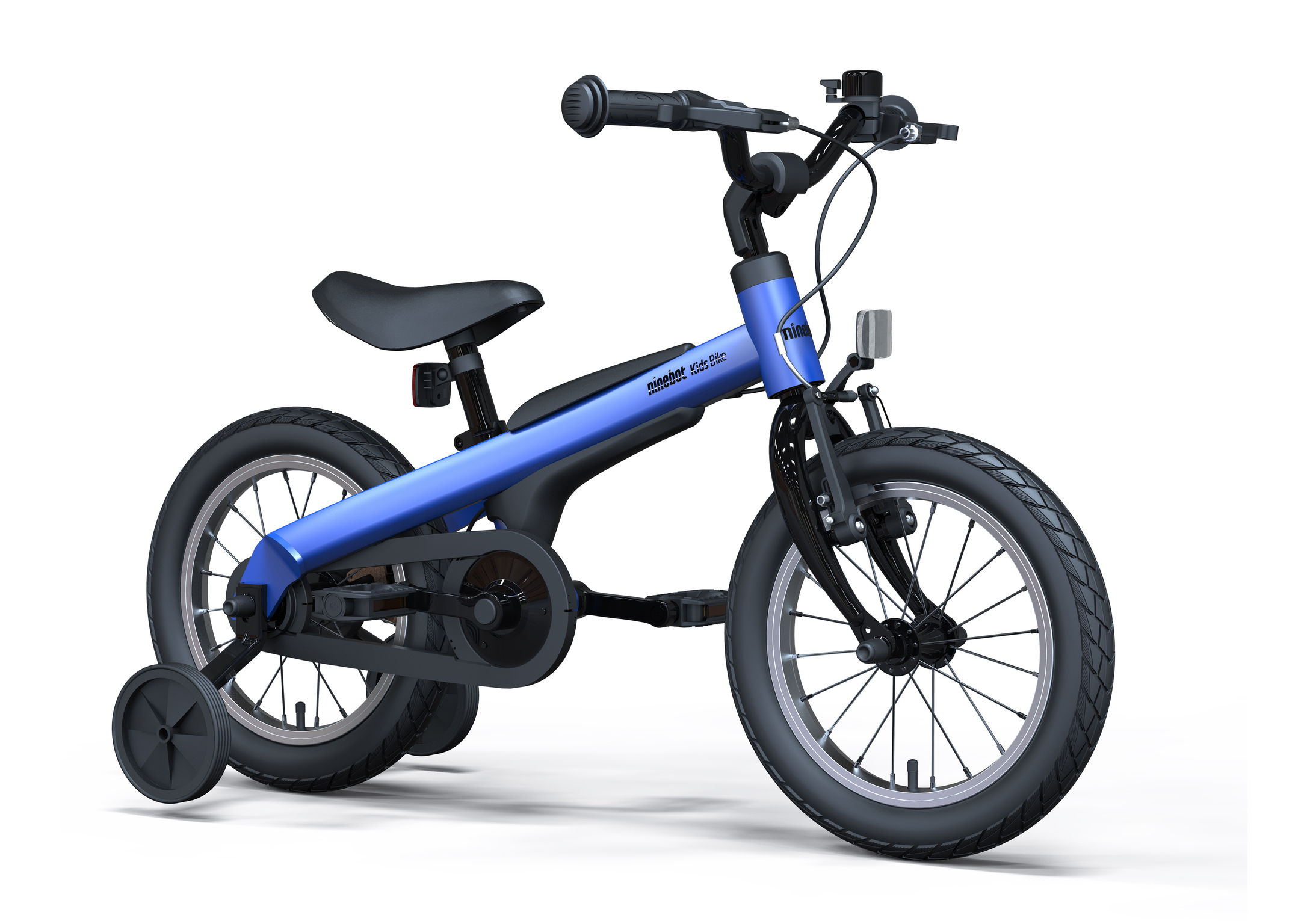 After a while, probably driven by the belligerent nature that most males have, the boy started to challenge me. He proposed that we three run a race (of about 30 meters), “uncle, let’s do a competition!” (Uncle…what?!) Not to disappoint him, I decided to play around.

Round 1: bicycles vs. skates

I knew that they were at a huge disadvantage, so I offered them 3 seconds of advantage. Despite this advantage, I still managed to catch up with them. Then, I slowed down to match the boy’s speed, and we reached the finishing line simultaneously.

Since we were at high speed, we both glided a bit until fully stopped. As for the girl, she was quietly waiting at the finishing line when I turned around.

Round 2: accelerate, then stop

The boy was so stubborn that he asked for a 6-second advantage. Then, the always quiet girl started to talk. She wanted us to stop immediately at the finishing line when we reached it, not beyond.

I was astonished. This rule means that I have to decelerate before the finishing line, which leaves me not much distance for acceleration. Since my skates are for slalom and have no brake, the best technique for this rule would be powerslide, something I have yet to master. Combined with the 6-second disadvantage demanded by the boy, I was at a huge disadvantage this time.

Did the girl notice my weakness and intentionally propose this rule? I felt a chill down my spine. I looked at the girl’s face but could find no clue.

The race started. The boy finished the first, me second, and the girl third. Then, the girl came and claimed that the boy had lost because he had exceeded the finishing line. Instead, I and the girl both won!

I was astonished once again. I suddenly realized why that girl always fell behind and waited for us at the finishing line. This girl did not define victory as getting 1st place. Instead, she defined victory as abiding by the rule and accomplishing the task.

For her, it was not a zero-sum game; it was a positive-sum game, and there was a win-win solution! She defined a rule under which everyone has a chance to win. Not only the strongest can win, but also the weak.

My attention was so occupied by the hyperactive little boy that I failed to notice that quiet little girl. It turned out that this little girl has more wisdom than most females that I have ever met.

The boy was belligerent, craved for victory, and didn’t want to follow rules established by other people (ah, a micro Xi Jinping). The girl, on the other hand, was quiet, rule-following, and full of wisdom (ah, a micro Joe Biden).

It was time for us to bid farewell. The boy said:” Uncle, I’ll play with you next time so that you would not be lonely.”

(What?! It was you who chased me and wanted me to play with you! Oh, you little bastard!)

I couldn’t help but show a bitter smile:” sure, let’s do it once again next time.”